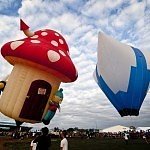 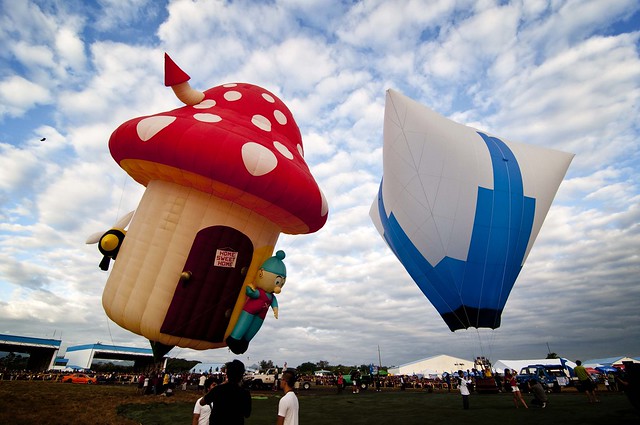 I joined the balloon festival the first time in 2009. It was a lot of fun but we had to battle the crowd for the front row of the fenced area to take pictures of the hot air balloons. So we did plenty of lying on the grass and took 5 photos.

I wasn’t planning on going this year until our friend Buko invited us to join them. If the name sounded familiar, it’s because we did tandem paragliding with him. They were the flag jumpers during the national anthem ceremony and paragliding exhibitions. He was going to give us passes and let us ride in their truck into the much coveted and historical air field. We’re going in as their crew to do assistant jobs for the fantastic paragliders ;) 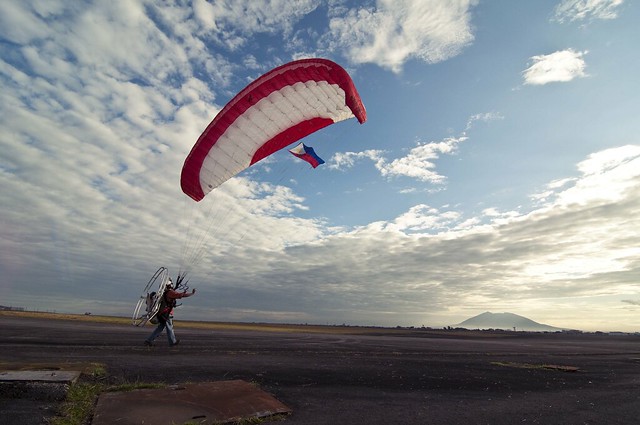 The flag ceremony is at 6:00 a.m. and so we were in Clark by 4:00 a.m.  We didn’t sleep actually, leaving Manila at 1:30 a.m. but worth it. So happy to cut through the long line of traffic going into the air field. As we were there before sunrise, we also get to witness the balloon pilots arriving and begin setting up their balloons. It’s quite interesting. 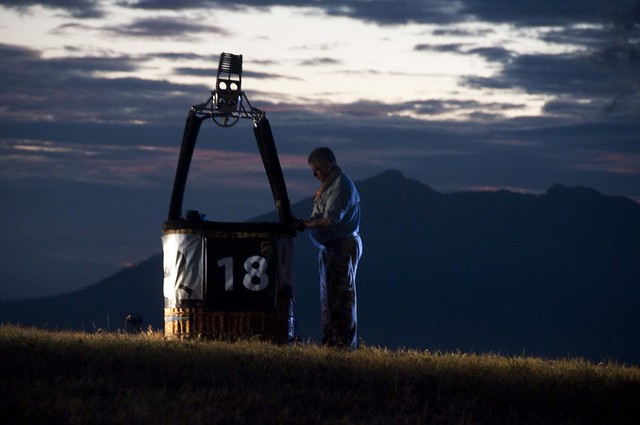 We all definitely appreciate the freedom of being able to roam around the airfield, having been on the other side of the fence before. I used to be able to fit all the balloons in my camera frame being so far away, haha. But wow, this time I’m able to get up close and personal with the balloons. Here are some of the more creative ones.. 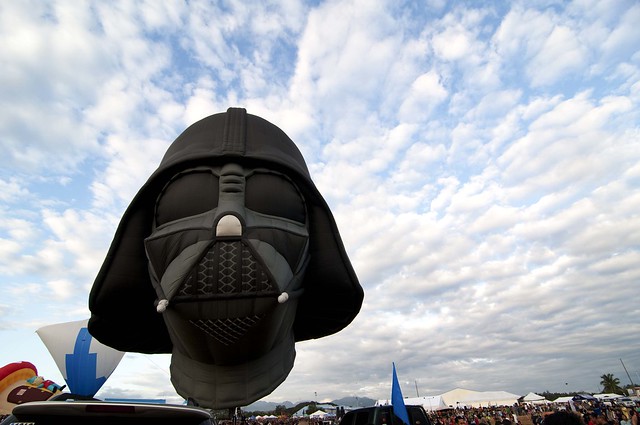 darth vader: definitely the most popular 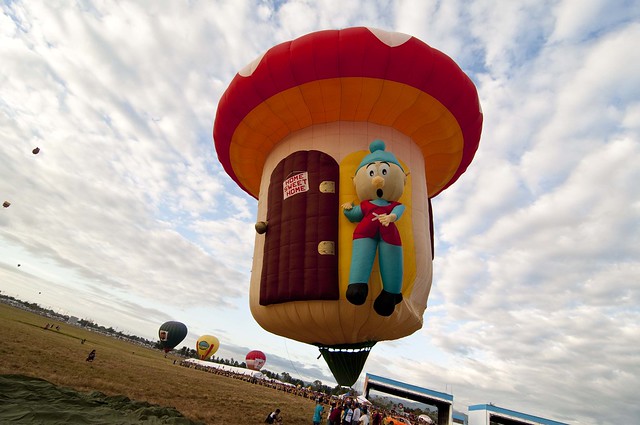 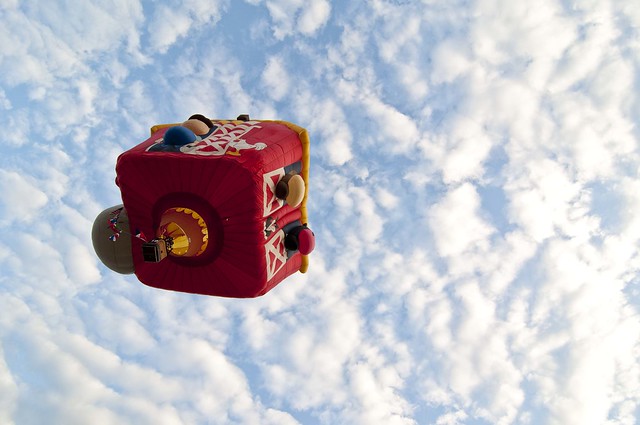 By 9:00a.m. all the balloons have lifted and gone down. We were hauled out of the airfield to the exhibit and bazaar area. I’m sure there were very interesting displays but it was scorching hot and really hungry that we just zipped through the whole thing in 5 minutes.  I wanted one of these colorful balloons for souvenir but the lines were all the way to Manila! So I just took photo. ;-) 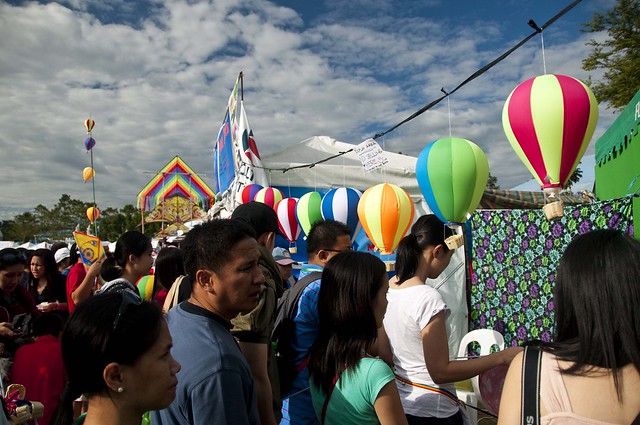 The increase in visitors going to the festival is definitely remarkable with many people doing gimmicks like wedding proposals at the field. It’s really good news serving well the City of Angels. Hopefully it will become an important international festival.

Do you have a Hot Air Balloon event in your city? or have you taken a ride on it? Share with me! :) 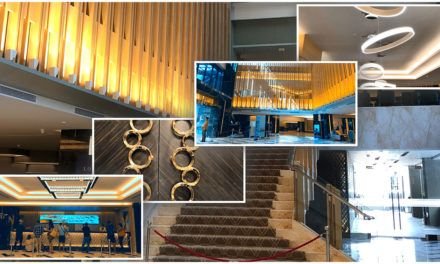 Where to Stay in Cebu – Bai Hotel Review