I awoke and saw sun glints peeking through my window shades.

Time check: 7am. *groan* if only I can peel my back off the bed.

I checked my mobile and saw Beth’s message that she will pass due to gloomy sky. I messaged back that I have sunshine outside my window but think it will not hold. She said Suzette, the original promoter of this photo walk, will pass too. No word from Vanj which can only mean she’s still in snooze land. Ram asked last night if the walk will push through despite the weather.

Typhoon Isang had been terrorizing Manila, dumping ocean loads of water into the metro the past one week. And the day before the photo walk, weather bureau PAGASA officially upgraded her to Tropical Storm.

I texted Ram to ask if he still feels like photo walking, half hoping he’s still asleep. I said I am gearing towards not going because I thought the rain is going to fall any minute, (but we all know the real reason why). He was awake and persistent. So after a hundred message exchanges, at 10 o’clock, we met outside Sto. Nino church in Tondo, along with over 50 enthusiastic photographers!

The worldwide photo walk, on it’s 2nd year, is now an annual thing. It was the brainchild of American photographer, Scott Kelby who had the idea of capturing the world in one day. To be achieved by the help of photo enthusiasts around the world. This year, on July 18, 2009, there were over 900 groups and 32,600 walkers.

In the Philippines, we had over 30 groups and 1,500 roving photographers. I was originally signed up for the Quiapo-Chinatown group, but then later found the Tondo group in multiply. As I’ve done the former loop by myself before, and Tondo I could never walk it by myself with a DSLR, I decided to join the later.

It’s as if there was a photo god for the weather actually held through the whole morning. And we even had good part with sun. I am really happy that I ended up doing it.

Here are some pics :)

And the rain finally fell at 2pm, few minutes after I got home. 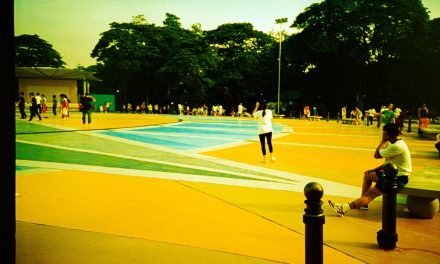 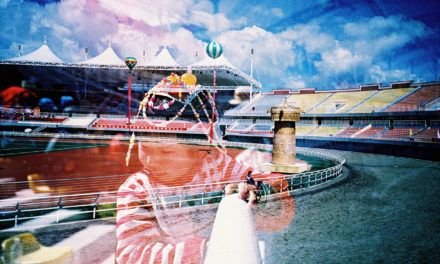